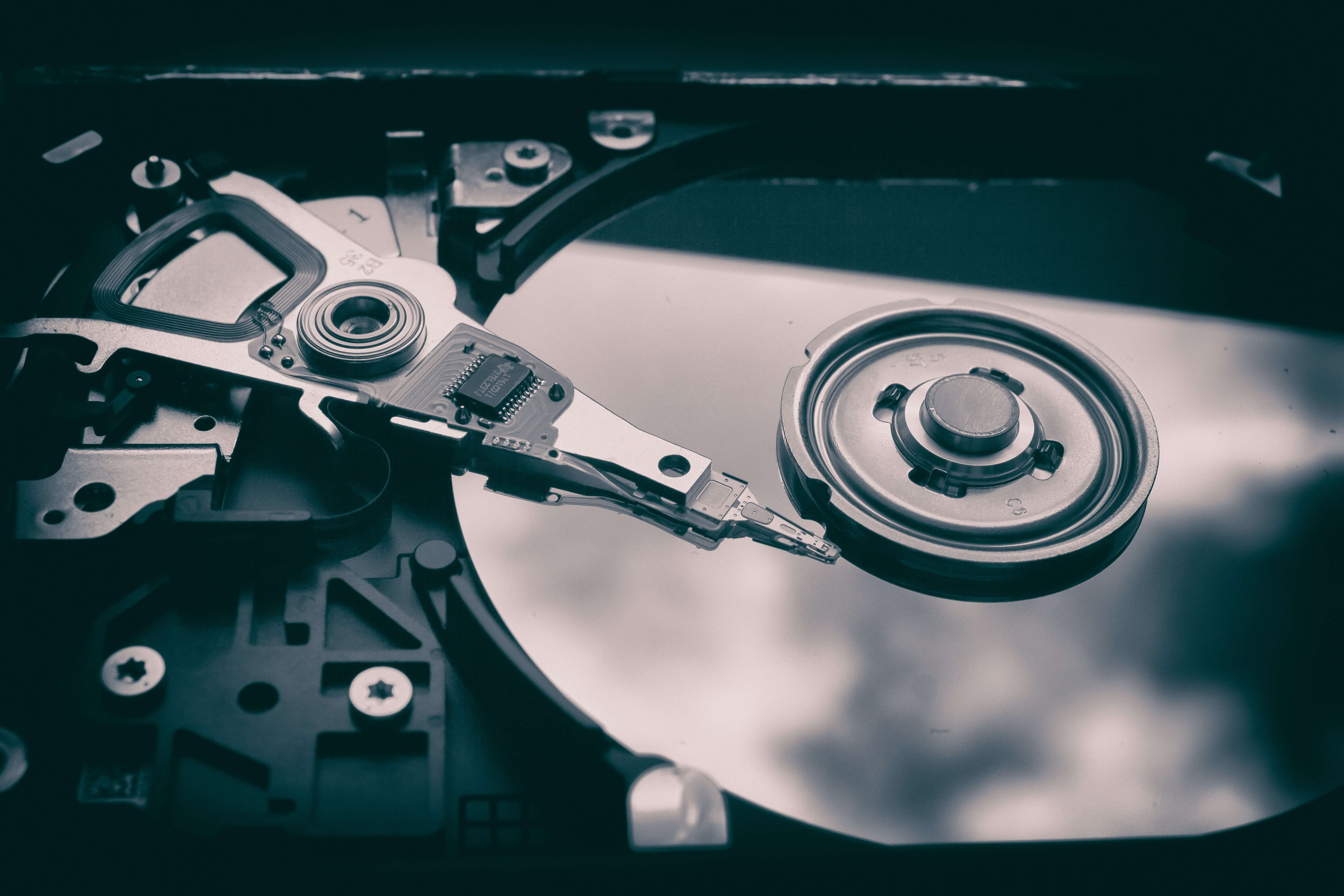 Today's businesses need the complete potential of storage servers to process data swiftly and have it readily available for access whenever required. Cherrie's comprehensive storage and data management services offer you with everything you require to make sure that your storage servers are fully managed and optimized to meet your business objectives.

And with a steep increase in technology adoption such as cloud solutions, flash and hybrid clusters, enterprise storage solutions have become crucial than ever before. As businesses are stepping ahead to embrace the modern high-tech environments (especially cloud computing), they are seeking for a platform that can handle the concurrently developing amount of data.

Our solutions are fast, flexible, scalable and efficient, and designed to handle heavy workloads without disrupting ongoing business operations. We have deployed the servers within our robust cloud environment and maintaining your equipment at our data center simplifies storage management, while also breaks down IT expenditure.

Direct Attached Storage (DAS) is a data storage system in which data storage devices are directly connected with the server through an Internet Small Computer System Interface (ISCSI) without a storage network in between. A DAS system is mainly used to differentiate non-networked storage from SAN and NAS.

For stable quality and high performance, the DAS storage array has been widely applied to mass database, data application, video editing, medical imaging, file server and DVR storage. A DAS data storage system is most commonly used in applications such as a Security Surveillance system.

The key difference between NAS and DAS systems is DAS is just an extension to an existing server and may or may not be networked. NAS is an easy, self-contained solution for sharing files over a network. Also, NAS is not as customizable (hardware/software) as a general-purpose DAS server.

A Storage Area Network (SAN) is a dedicated network which only provides block-based data storage. SANs are normally used for disk arrays, tape libraries and optical jukeboxes, accessible to servers so the devices appear locally attached to an operating system (OS). A SAN has its own network of storage devices not accessible through the local area network by other devices. Basically a SAN is recognized as a disk on an OS whereas a NAS appears as a file server to the client OS.

If you would need both systems, a NAS and SAN can be combined to form a hybrid system in which both file-level and block-level protocols are provided.

Our Management storage solutions are designed to provide you with maximum operational efficiency, with the ability to scale according to your business needs.

Our Storage Solutions Include

Choosing our cloud-based enterprise storage solutions keeps you away from the worries of making hundreds of decisions for designing and building your own infrastructure. We take care of all your IT needs.

Subscribing to our Enterprise Storage service is as simple as selecting a cloud service, signing up and upgrading it to suit the functionality of your existing applications and other resources.

Our team of technicians are highly skilled to manage enterprise storage hardware and they offer round-the-clock assistance. So if you incur any technical issue with the equipment at midnight, you can get in touch with us and we’ll resolve it with the best possible solution.

CBS partners with leading manufacturers, including Aruba, Brocade, Cisco, EMC, HPE, and VMware, to provide server and storage solutions using the latest technology for small and medium business hardware, server virtualization and core Microsoft services. Reliable switches, routers, and firewalls are the backbone of any data network. Through our partnerships, we give our clients access to the best core networking products to support their data operations.

Here's What Our Clients Say!

Cherrie Business Solutions has made a significant impact on United Metal Coating LLC’s digital transformation with Microsoft Dynamics AX ERP implementation and Server & Network infrastructure upgrade. When it comes to Information Technology there are loads of commentators that talk a good game, but CBS experts help you make it happen. They did everything with almost no time or effort for us! The best part was that we could completely trust their team to achieve our goals professionally.

"I am very pleased with the quality of the services offered at Cherrie Business Solutions, and sincerely appreciate their responsiveness and high professionalism towards conducting their business with us - ultimately aiming for client's satisfaction at any circumstance. I personally have recommended their products and services to many of my counterparts. We look forward to conduct business with you for years to come.
All The Best For your Endeavors.”

"I would like to present my utmost gratitude to Cherrie Business Solutions for their decisive & exceptional Microsoft ERP system implementation for our United Iron & Steel Manufacturing Mill. They went out of their way to guarantee that our workflow & team ran smoothly to achieve maximum operational efficiency. From accounting, production, inventory & for many more they created unique algorithms to ensure that the system could easily be adopted & that each employee would be able to adapt to it quickly; it was very user friendly. In the end Cherrie helped us extensively in operating and managing the workflow of our establishment like I believe no other can. There is no other company I would suggest for ERP system customization. Great Job and thank you Cherrie Business Solutions." 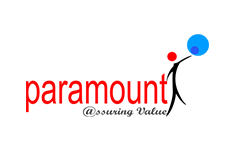 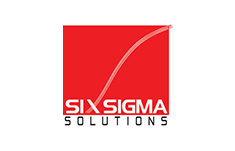 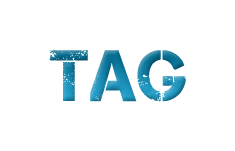 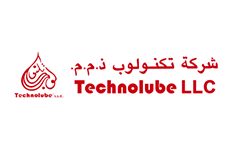 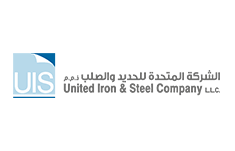 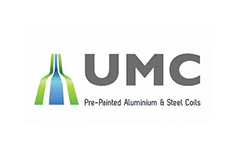 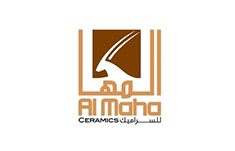 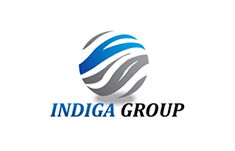 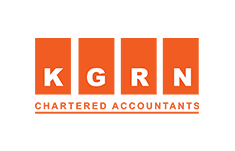 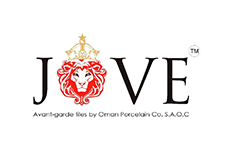 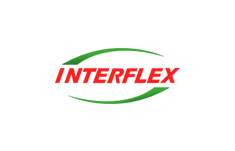